Kansas City, Kansas Public Schools knew its buildings were long overdue for some serious improvements. The voters overwhelmingly agreed, approving a $235 million no tax increase bond package for upgrades, replacements and repurposing at each of the district’s schools. Numerous challenges were present as these new schools were built just steps away from the existing school buildings, and classroom work had to continue safely and uninterrupted during construction.

In just two years we designed and permitted an estimated $170 million in construction for this much needed school bond package. Working with our architectural partners, we performed the survey, civil engineering and landscape architecture for improvements on numerous schools. This included replacing five outdated schools – three elementary and two middle schools – with modern new facilities; five significant school additions; and total re-plumbing at three 1930s-era schools, where we separated the sanitary and storm sewer lines on the buildings’ exteriors. Other improvements included kitchen, cafeteria and classroom renovations and additions, plus capital improvements at various schools. Working closely with the design and construction team, the plans allowed for uninterrupted operations at the older buildings – ensuring the safety of students and teachers – while the new schools were under construction just steps away. Plus, constant communication between the Unified Government and all team members resulted in unplanned cost savings which allowed the district to build a new elementary school and several classroom additions that weren’t included in the original bond.

“By helping to bring their schools into the 21st century, students are provided a foundation for a strong education and are inspired to be the next generation of innovators.” 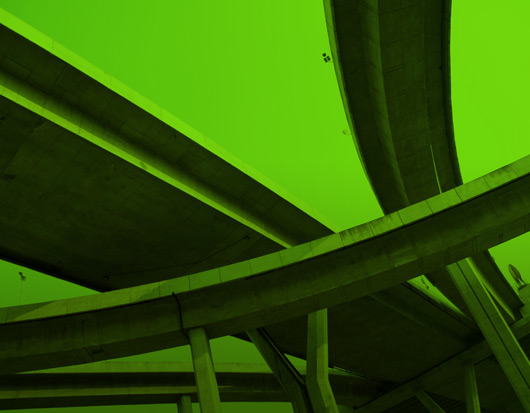