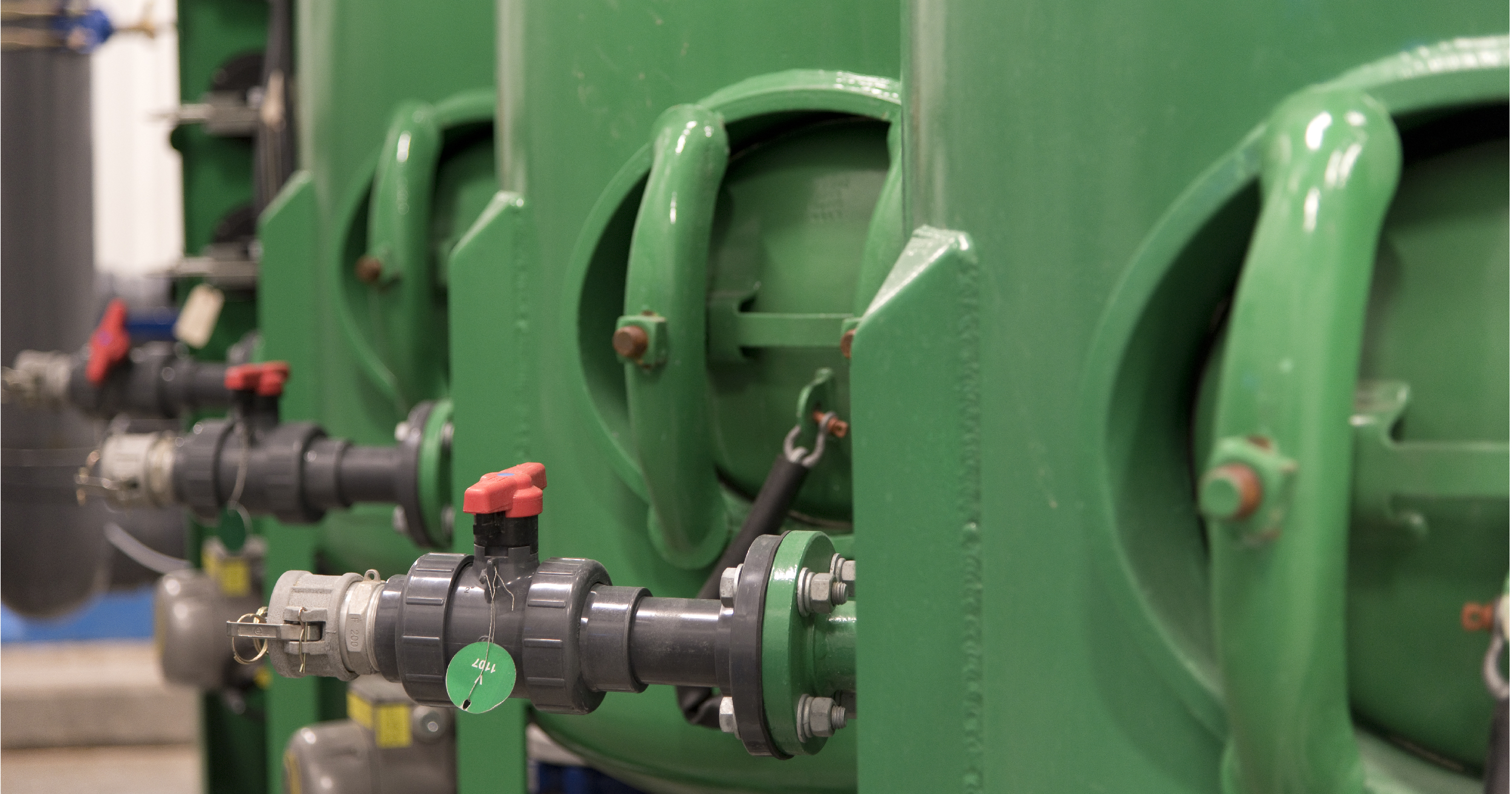 Most people know that the public works department is responsible for keeping the roads plowed when it snows and making sure the streets are in good repair.

However, public works is much more than that, and much of what they are responsible for is hidden under the ground – water and sewer pipes and utility lines often fall under the purview of public works.

“Public works is the thing that no one cares about until it doesn’t work,” says Keith Ayotte, senior project manager, municipal services for MKEC.

“Public works is the thing that no one cares about until it doesn’t work.”

“You have to stick to the budget,” says Jay Anglemyer, civil engineer for MKEC. “Busting a budget in a local agency is a big deal. It’s not for profit. They set a budget for maintenance and that’s the budget for maintenance. If you’re working in industry and they want to fix the water line, someone has figured out that water line is important to cost-savings and profits. In a municipality, they don’t have that advantage.”

Ayotte says that stretching the budget is a priority for most municipalities. “It’s like peanut butter, they want to spread it as thin as they can,” he says.

That means that MKEC has to put the budget first when designing projects and work closely with the public works department to make sure the design provides what the city or municipality needs within the budget they have.

Another thing that’s unique to public works is simply the scope of the infrastructure. With miles and miles of pipes and streets, it’s impossible to fix everything at once. And once you finish one project, there are often four more that need attention. Understanding that scope is key to creating good relationships with public works departments.

“There’s just so much more infrastructure in a city than there is in industry,” Anglemyer says.

“If public works can keep their prices down, then they know they can fix more water lines,” Anglemyer says.

Working with elected officials brings another layer of complexity to public works projects.

Being public officials means that public works project managers often have to take into account a variety of interests that impact decisions.

That means that what might be the best engineering decision is not always the right decision for the municipality. MKEC’s experience in the public works arena means that we can work with a municipality to reach a decision that provides the best solution possible and consider the variety of interests involved in the decision.

MKEC is putting its public works experience to work as a design team partner on the new $494.2 million water treatment plant for the city of Wichita.

“Wichita’s Northwest Water Facility is the largest public works project in the country right now,” Ayotte says. “It’s been two-plus years in design and four-plus years in construction. We’re handling the entire wastewater process – collecting, treating and pumping it out.”

MKEC is also working on the piping at the old water treatment plant that will continue to pump the water from the new plant to the city.

The project involves engineers from nearly every discipline at MKEC, and they have been able to draw on knowledge from past projects with the city. Our team has been working with the city of Wichita since our start in 1982.

Whether MKEC is working with a large city or a small town, solving problems and not just putting a Band-aid on the symptoms is a core philosophy.

“A lot of times municipalities will come to us with solutions, and we always ask them why,” Ayotte says. “What are you really trying to fix? You don’t want to fix a symptom; you want to fix the problem.”

That philosophy can often lead to creative solutions.

“We don’t necessarily do the black box design,” Anglemyer says. “We think outside the box. We approach a job as if we’re an extension of their staff. We put ourselves in their shoes and understand the political implications and the budget implications.”

“We approach a job as if we’re an extension of their staff. We put ourselves in their shoes and understand the political implications and the budget implications.”

That philosophy of creative problem-solving and truly understanding our clients pervades our public works projects – whether they’re big projects like a water treatment plant or small ones like fixing a road.

Because at MKEC, we want city services to work like they’re supposed to – so most people will never have to notice public works.

Since our start in 1982, we have helped dozens of municipal clients solve their problems. Tap into our experience for innovative and cost-effective solutions.